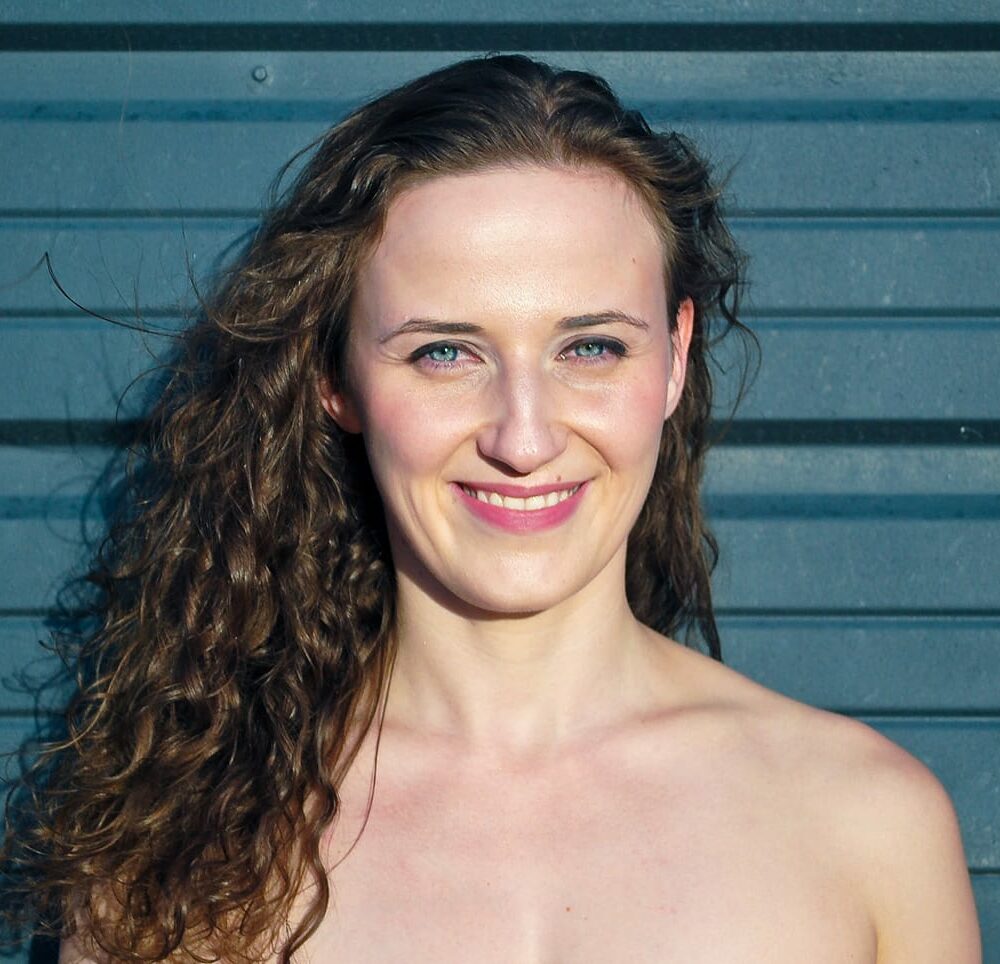 Company Dancer, Costumer, Teaching Faculty (KP3, Community Classes)
Originally from Timisoara, Romania, Sonia has been a New Mexico resident for the last 14 years. She has dedicated her life to dance since the age of 16, studying modern, contemporary, hip hop, ballet, Latin ballroom, and most recently, Mexican folklorico. After training at Albuquerque Academy and Elite Dance Studio in High School, Sonia went on graduate with honors from the University of New Mexico with a B.A. in Contemporary Dance in May of 2013. One month after graduating, she joined Keshet Dance and Center for the Arts as a dancer and teacher, a position that she holds to this day. Working at Keshet has provided numerous teaching and dancing opportunities, including teaching in Keshet’s Movement + Mentorship = Metamorphosis program, guest teaching at Cohesion Center for Dance & the Arts in Montana, playing the role of Marie in Shira Greenberg’s 20th annual Nutcracker on the Rocks in 2016, and playing the role of Alice in Keshet’s Alice: an adventure of wonder and wondering. Sonia is also involved in the creation and touring of new works created for and with Keshet Dance, and often serves as rehearsal director for many productions. Sonia was part of the j. garcia dance company from 2014-2015. Throughout this time, she performed numerous contemporary dance and dance theater works choreographed and directed by Jacqueline Garcia. In February of 2017, Sonia performed with Keshet resident company, Navarasa Dance Theater in the world premiere of their original production Snake and Ladder, which took place at Keshet Center for the Arts. She then performed various Navarasa productions (Story and a Song, Snake and Ladder, Encounter) in several locations in New Mexico, San Diego, Los Angeles, and in Vancouver, Canada. In the Spring of 2018 she began dancing with Esteban E Garza and Dance Company. She performed in the company’s productions of Identidades and [Corpor]atus in 2018, and is currently rehearsing with the company for a new production which will premiere in June 2019 in Albuquerque. In the Fall of 2017 Sonia began teaching Hip-Hop dance at the University of New Mexico, joining the Department of Theater and Dance as adjunct faculty. Most recently, in the Fall of 2018, her work as a dance educator has expanded to include teaching Hip-Hop at the Public Academy for Performing Arts. Considering the impact dance has had on her life, she believes that art can make a significant impact on anyone’s life, whether they are on stage or in the audience. 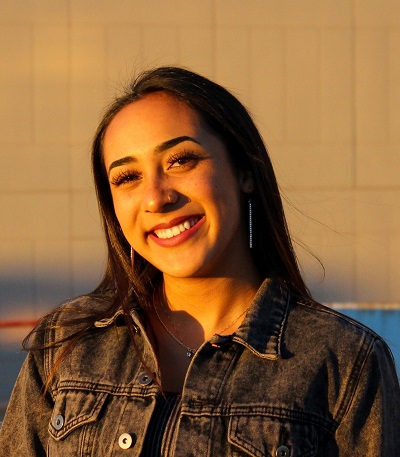 Company Apprentice, Youth Leader
Juliana Gorena is a recent graduate of the Public Academy for Performing Arts and Keshet’s Pre-Professional Program (KP3) where she studied various art forms over the years. She is currently a student at the University of New Mexico, majoring in dance and minoring in sociology, hoping to pursue her work of social justice through art. In addition to being a Youth Leader at Keshet, Juliana volunteers with the Democratic Party of New Mexico and is a member of the executive committee of Keshet’s Arts and Justice Youth Leadership Council. 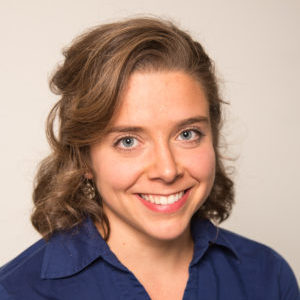 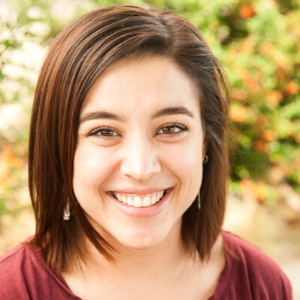 M3 Program Director, Company Dancer
An Albuquerque native, Elysia began her dance training with Keshet Dance Company in 2001. She received a BA in Contemporary Dance from the University of New Mexico in 2016. She has danced professionally with Keshet Dance Company, the J. García Dance Company, lisa nevada and dancers, the SHIFT Dance Collective, Lawine Torrén based in Austria, and Yeztli Danza y Arte. Elysia has served Albuquerque nonprofit arts organizations for nearly a decade, teaching dance and working in development, fundraising, and marketing at organizations such as the National Institute of Flamenco, the University of New Mexico’s Friends of Dance Association, and Keshet Dance and Center for the Arts. In 2019, Elysia moved to Washington, DC, where she designed virtual events and fundraisers for People For the American Way, a progressive political nonprofit. Elysia is thrilled to be back in her hometown and with her Keshet community, serving as the M3 Program Director. 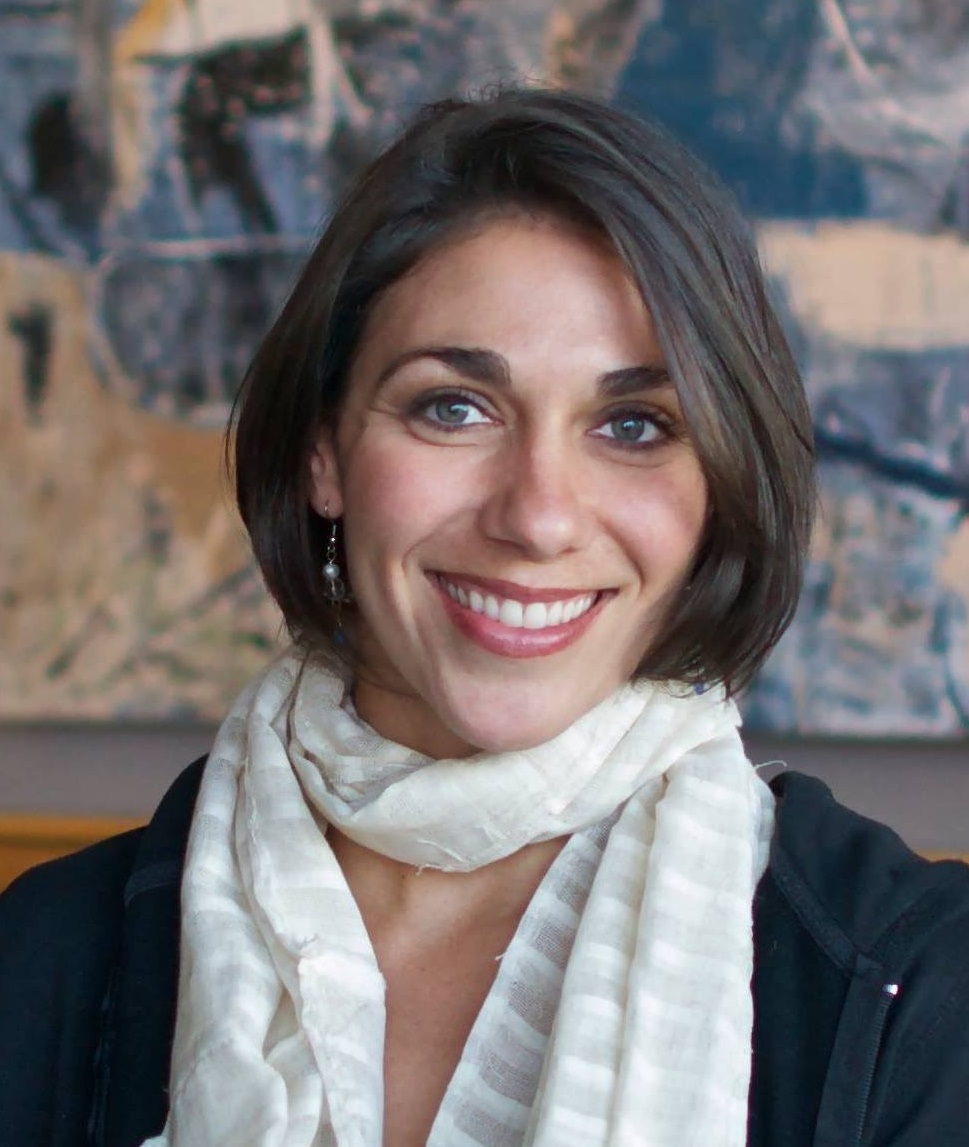 Company Dancer, Teaching Faculty (M3 Program, Community Classes, KP3)
Lara Segura is a dance activist that explores themes rooted in social justice, environmental consciousness and community engagement. She has extensive experience as a professional performer, educator, producer, and choreographer. She holds a BFA from SDSU and an MFA in Choreography from JU. She has had the pleasure of working with a number of excellent institutions including Mojalet Dance Collective, Malashock Dance, Jacksonville University, San Diego Dance Theater and Keshet Dance & Center for the Arts. Lara’s love of nature has inspired her passion for site-specific dance and she is honored to serve as an Ambassador for National Water Dance.